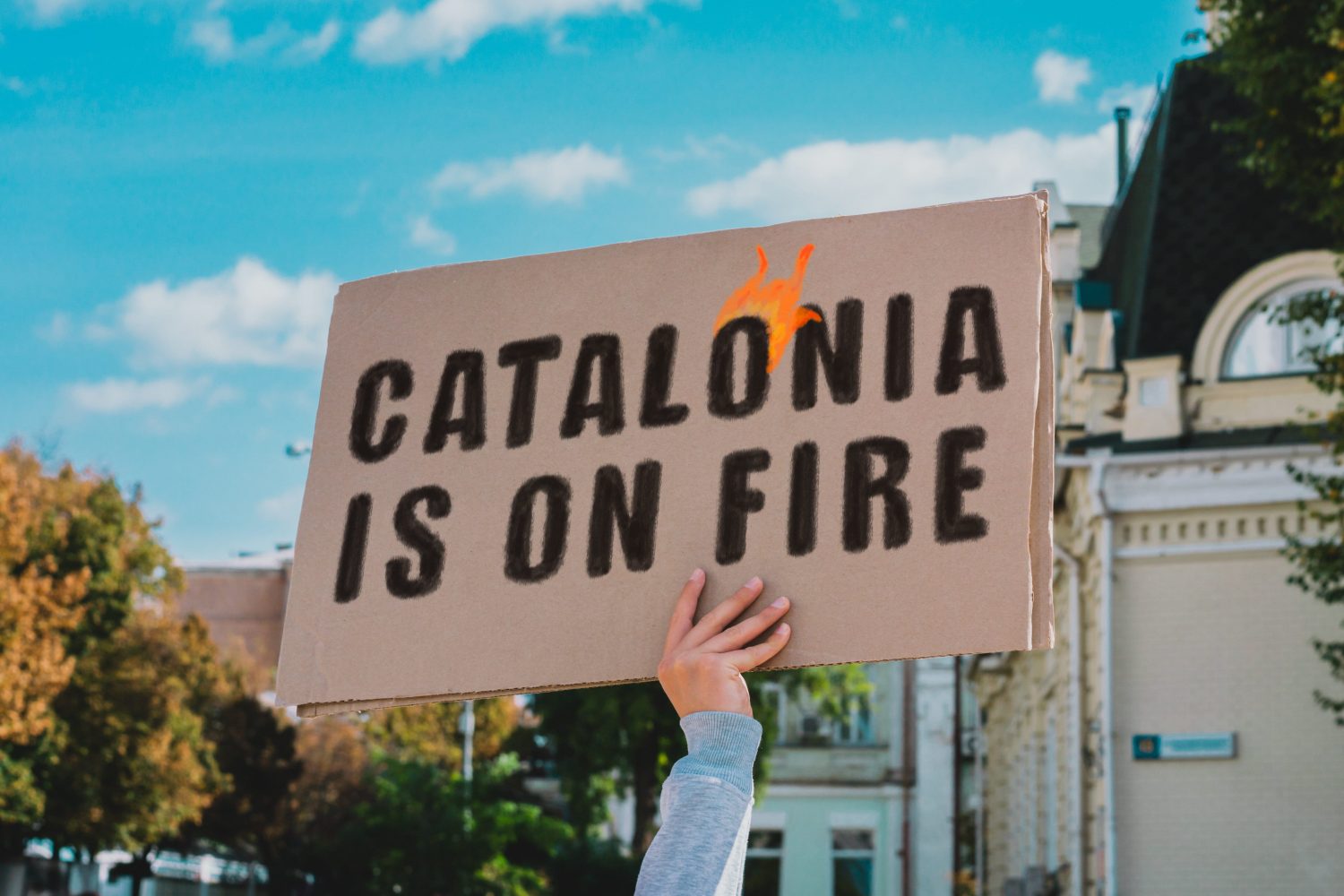 A few weeks have passed and the international media has moved on to other, more pressing news. With a certain distance to that date in October, I would like to share now my observations and thoughts while operating an international congress in the city of Barcelona during those days.

With no intention to compare the plot of the great Alan Parker film (based on real facts) with the actual situation in the Capital of Catalonia, I would like to draw the attention to how to cope with a critical situation when you have a large scale event taking place in a destination in uproar.

I will not talk about the reasons why, nor express my personal opinion about what is going on in Barcelona in the last weeks, as I am not in the position to judge a situation I do not know, nor understand much about. I just happened to be in the city, together with about 6.700 participants to the annual EANM congress, at the same time when the court’s verdict for the illegal referendum for independence (in October 2017) was made public.

The pictures and videos of what was happening in the city centre, the airport and the main train station, with some “hotspots on fire” for extra effect on the global news channels – as we all know headlines sell better if the blood reaches the river – went all around the world. Nobody was allowed to access or leave the occupied international airport. The same for the main train station, while a few riots were taking over certain streets and main communication roads into the city.

If those news somehow preoccupied tourists overrunning the city, as they were not sure how they would be able to reach the tapas bar they had booked for dinner, imagine how the organisers of a large congress felt, having at that moment over 6.000 people in the city. These people were congress participants sleeping in the various hotels in the city, speakers needing to get in and out the city to go to their next engagement, exhibitors tending their stands and clients, and trying to reach their hotels after the congress was done for that day.

Whatever the reasons for the uproar, the riots and the inconvenience that this behaviour created for several of the participants – some had to spend the night inside the airport, as they were not allowed to exit – the congress was successfully executed thanks to the professionality of the team behind this big event.

Just one week after our event, another even larger international congress was expected to take place in Barcelona. As far as I know, that event was also well managed and no major inconveniences have been reported during their stay.

While worries on the side of the organisers remain, as you cannot glimpse a possible solution for the Catalonian situation in short time, most of the large events already confirmed for Barcelona are nevertheless still on schedule and will most probably take place. That is, if the conflict does not escalate to a point where, for security reasons, they must be cancelled and moved elsewhere.

All the above brings me to the point: Business events, especially those where the main focus is continuous education for doctors and knowledge sharing in different fields, will take place as long as a professional team of experts (both in the destination and from the international event organizer) works together, anticipating any possible challenges or issues and having a plan B as an answer.

It needs both competence and skills to focus on facts and not get blinded by the perceptions of a critical situation created by the global media “circus”.

After all, the show must go on. It would be a pity for such a tourist-driving, diverse, cosmopolitan, beautiful city like Barcelona to lose part of its magnetism in the business events industry due to mediatized riots and protests that create perceptions far from its reality.