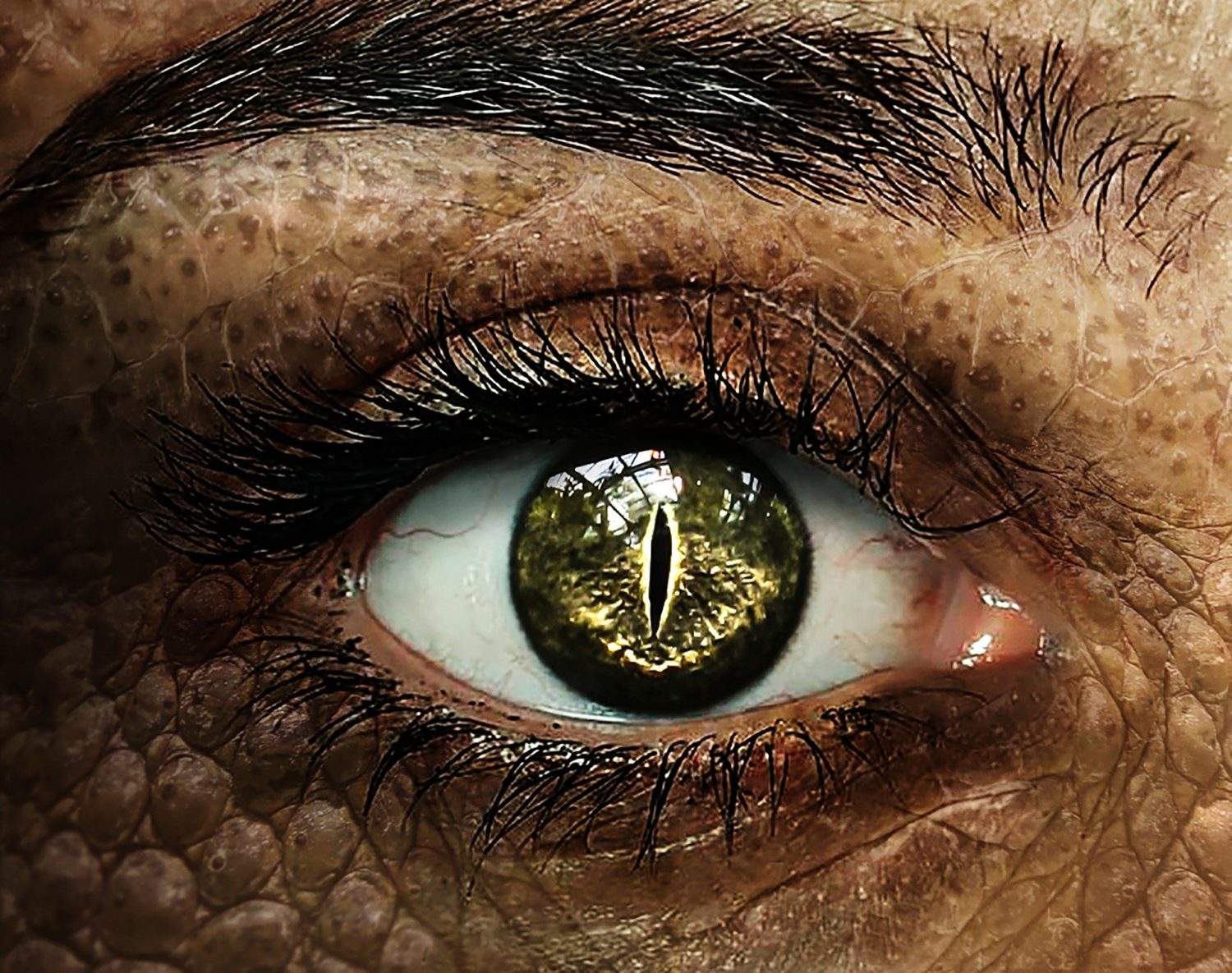 Just a couple of days ago, I listened to one of the “Deep Dive” podcasts that James Lancaster publishes in his AMI magazine. The guest was Damian Hutt and the topic was about how associations are weathering the storm after almost a year of pandemic, with its subsequent challenges. And, above all, he talked about why associations need to work out a sustainable pricing policy for online events. Damian was emphasizing the need for associations to organize events beyond the primary objective of transmitting knowledge, as for many associations, the annual meeting is the only source of income.

But this is not the topic I want to talk about in this blog. Damian was confirming something I have been observing for some time now, after these almost 12 months participating in webinars and listening to a large number of podcasts (including the one I refer to above). It is about the pivoting, to use a very trendy word, of the human mindset.

In the first two weeks after the pandemic was declared, the whole world stopped moving. This included the minds of all of us who watched in disbelief what was happening. Then the webinars started! The theme of the webinars and virtual meetings in this period was generally an exchange of greetings and “How are you doing? “, “Can go out or you are confined? “, “What a tragedy! What will become of us!”, etc.

Staying at home felt like a punishment, especially for people in our sector, who are used to traveling, meeting with people and arranging meetings all over the world. But the thought that it would last a couple of weeks or maximum a month made the confinement bearable.

However, the pandemic kept going and our minds slowly started to defrost. We needed to react and start fighting for our economic survival.

According to experts in the field, human beings need 12 weeks to change their habits. Only after such time and after working on the changes to happen, what at first was routine and normal is gradually diluted until it disappears completely. Human beings have a short memory, and in 2020 they replaced “old normal” after a short time as if it did not even exist.

Therefore, when it became clear that it was not going to be a couple of weeks until the problem disappeared, webinar topics began to shift: how to adapt, digitalize, pivot, resilience… a myriad of subjects related to “we must start to change if we want to survive” and, above all, “nothing can replace face2face events”.

Meanwhile, a huge number of virtual meetings, from the simplest Zoom call to the most sophisticated production, filled our hours. We were set at a –at first pleasant, and after a while boring– “remote mode working”. Even after a considerable investment to adapt to virtual events, we still thought nothing could replace face2face meetings. It was already beginning of September 2020.

And now we come to the point: it turns out that, in most cases, events taking place now, as well as many taking place later in 2021 and part of 2022, will be held virtually or, at best, in the so-called hybrid modality. The latter is here to stay for a lot of reasons that have already “settled” as new habits among us.

We see it as normal now, not to travel to attend a face2face event, as there are many more advantages of attending it virtually than in person. Namely:

– The registration for the online event usually has a lower price, which is also a point in favour, considering the shortened budgets available after a year of no income.

– Access to the content even days or weeks after the date of the event, from any place and time zone.

– Possibility to choose which presentations you want to see, while using the rest of the time more effectively.

– Given the sophistication of today’s platforms, the possibility of networking through video conferences in chat rooms is much more focused. Contacts are perhaps fewer but definitely better.

– And finally, since the coffee at events is usually pretty bad, you can still drink your coffee at home.

If I have to make a list of the advantages of the face2face event at the moment, it would be quite short, whereas some added disadvantages because of the pandemic need to be considered, like travel restrictions, need to wear a mask and keep social distancing despite vaccination campaigns. Therefore, it definitively seems that in-person events will also be smaller than before, at least for a large part of 2021 and 2022.

So almost the only advantage I see about physical attendance is to enjoy the city where the event is held in the little free time that is usually left between the beginning of the event and its closing.

But for that, maybe it would be better to spend a private weekend there at another time and enjoy the city?