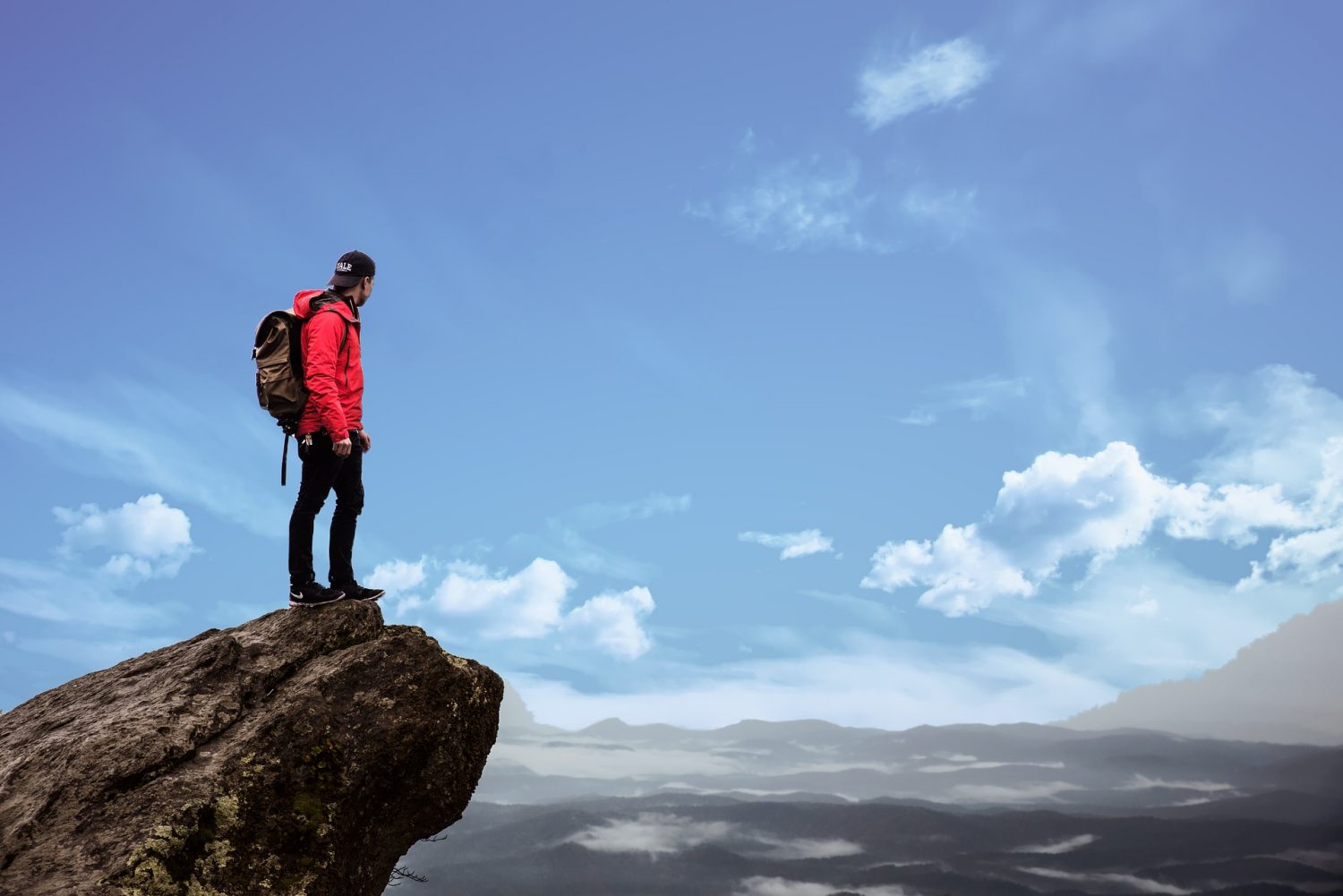 ENITED Business Events has had the opportunity to work as a consultant with some national convention bureaux during the last three years. Either formulating their nationwide strategy for their development or being a continuous speaker partner with the convention bureau.

In the summer of 2019 we got the assignment from the Russian Convention Bureau to write an international marketing strategy for Russia. From an early stage we realized Russia is not a country per se. It is almost a continent with an amazingly diverse offer of business & administrative culture, nature, food, architecture trade and industry. There are many “countries” within the country.

The second thing we realized is that, depending on where you are in Russia, the readiness for working internationally also differs a lot. Moscow and St. Petersburg have already been in the game for some years, some cities have hosted large scaled business events – mainly national ones –, but most Russian destinations are unfamiliar to the international business events market, both for corporate and for association business events.

The Russian Convention Bureau was launched in the beginning of 2017, and since then has been working hard to involve destinations, national associations and governmental authorities to a) understand the possibilities and challenges to go international, and b) secure a long term financial and political support.

And it has been a true challenge, since the very start. The Russian Federation is, as mentioned above, a huge country with very diverse political and cultural environments. The possibilities for going international are based on very different industrial clusters and focus areas within the science sector. Not to mention, of course, the very unalike developments in the business events infrastructure within the different regions (oblasts/republics), which add to this challenge.

Now the team at the Russian Convention Bureau is finally seeing the light at the end of the tunnel. More and more Russian destinations are showing interest in opening to the world. So many in fact, that the management of the Convention Bureau has been constantly traveling the country to finalise agreements, attending debates, educating and inspiring individuals within regional organisations.

In the next steps to follow, we at ENITED suggested:

In this case, due to the geographical size & reach of the Russian Federation, the simple approach of “one destination, one market, one product” would not work in the business events industry.

Hence, the aspect of international competition plays a role mostly for the regional or local (city) destinations in Russia. Their strongest competition can be found mainly in European country & city destinations.

As for the main challenge, there is a still weak brand perception of the destination Russia by the international market. Also, Russia’s lack of understanding & knowledge of a growing and improving business events infrastructure. Accordingly, the key growth points are in improving the visibility & awareness of the possibilities in many Russian regions.

Finally, in order to measure the Russian Convention Bureau’s work from now until 2024, we defined & established valuable, specific and realistic KPIs.

On a personal note, we must say that while working in this project we were impressed by the strong willingness of many stakeholders and the potential to develop the business events industry in Russia. Being in the people’s business, of course, we also travelled to Russia and had the opportunity to enjoy the friendliness and hospitality in all the places first-hand… so Большо́е спаси́бо!